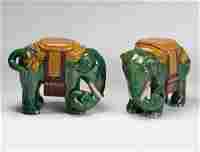 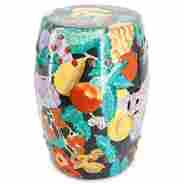 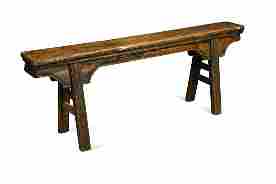 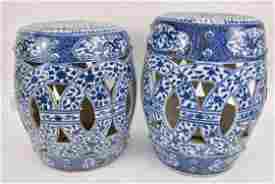 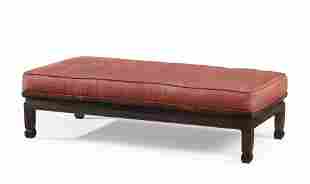 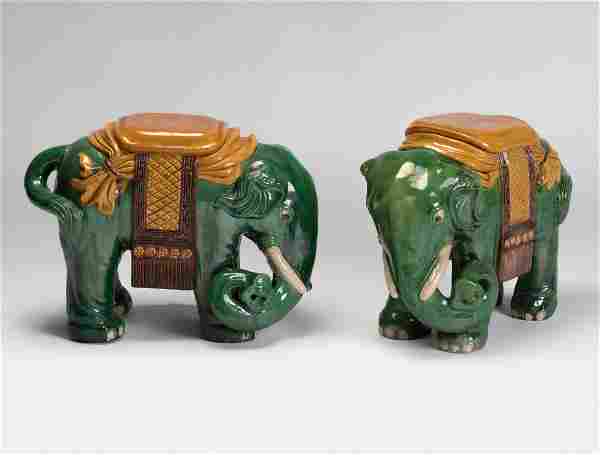 Pair of Chinese garden stools. First half of the 19th century.
Glazed Sancai ceramic.
Measures: 40 x 54 x 23 cm .
Pair of Chinese garden stools. From the first half of the 19th century in glazed Sancai
glazed Sancai ware, depicting elephants.
Sancai (literally 'three-coloured' in Chinese) is a type of pottery that uses three intermingled colours as decoration. The body of Sancai ware was made from white clay, painted with a layer of glass glaze, and fired at temperatures of about 800 degrees Celsius. A style of porcelain made in China during the Tang dynasty (618-906 BC), characterised by veins and dots in three colours, mainly navy blue, turquoise and aubergine. The term also refers to ceramics made during the Ming and Ching dynasties (1368-1912), with the same three colours but separated by stripes of clay outlining the pattern.

gone with the wind lamp

Get notifications from your favorite auctioneers.